The Best Shark Movies on Netflix

Who doesn’t love to watch fascinating and thrilling shark movies? That’s made us fetch several options for a binge for our shark-obsessed viewers. Find the best shark movies on Netflix below!

Looking for something new to watch on Netflix, or need to kick back on some old classics? Maybe the Netflix shark movie genre is loaded with some modern blockbusters or classics like jaws. They should still be available on the top searches.

Whether you like new shark movies or looking to enjoy your time watching classic shark movies on Netflix, we have compiled everything for you here in this blog.

You can select the Netflix USA server with FastestVPN to unblock the best shark movies on Netflix, which might be otherwise blocked in your regions.

Sharks are one of the fascinating creatures in the sea. They have been around for millions of years and have evolved to become some of the most efficient hunters in the ocean. The best shark movies on Netflix are about sharks and their behaviors. These movies will give you a glimpse into what it’s like to be a shark and how they hunt for prey.

If you’re looking for something to watch this weekend, here are some of the best shark movies on Netflix that we recommend! 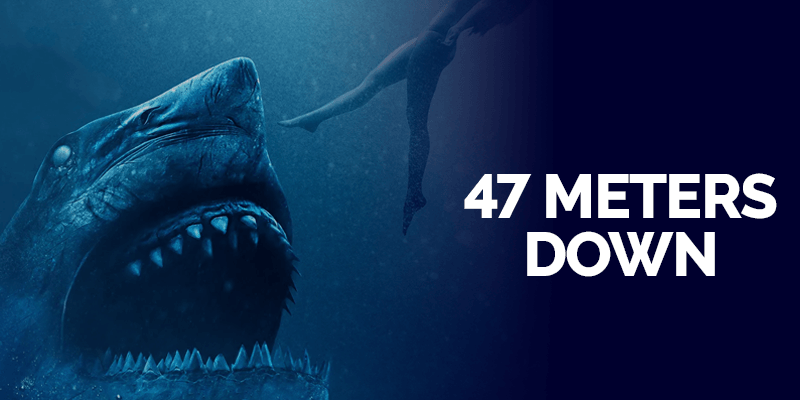 Starting with a thrilling blockbuster of 2017, “47 Meters Down” is a survival horror movie in which two sisters start vacationing in Mexico City, where they are accidentally trapped in a shark cage. The movie is quite mainstream following a similar shark theme, but watching it on Netflix will be thrilling, and we can bet on that.

This shark movie on Netflix owns a 5.6 IMDB score which is high enough to suggest the movie to shark movie lovers. The movie has a 56% Rotten Tomatoes Score. 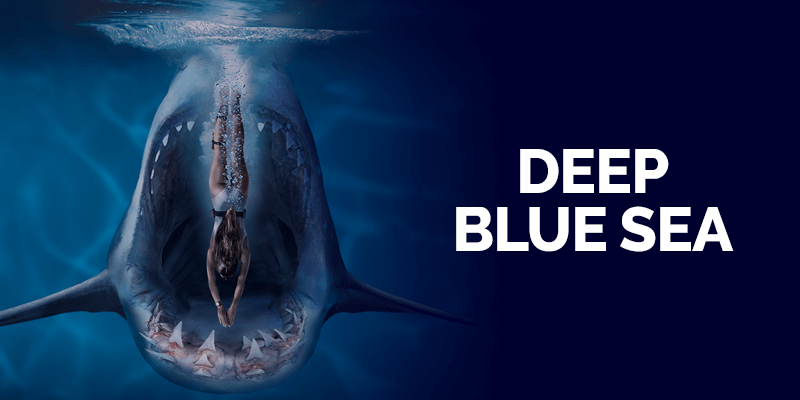 Deep Blue Sea is a classic shark movie from 1999. It’s still a perfect show to watch on Netflix. The movie contains the story of a scientist Dr. Susan McAlester (Saffron Burrows), working on an island research facility. She has to collect the brain tissue of DNA-altered sharks as a promising cure for Alzheimer’s disease. Except nothing goes as planned, and the team finds itself the prey of a Great White Shark.

Deep Blue Sea has a 5.8 IMDB score, and its Rotten Tomatoes Score is 59% which means that it’s a good option to watch. 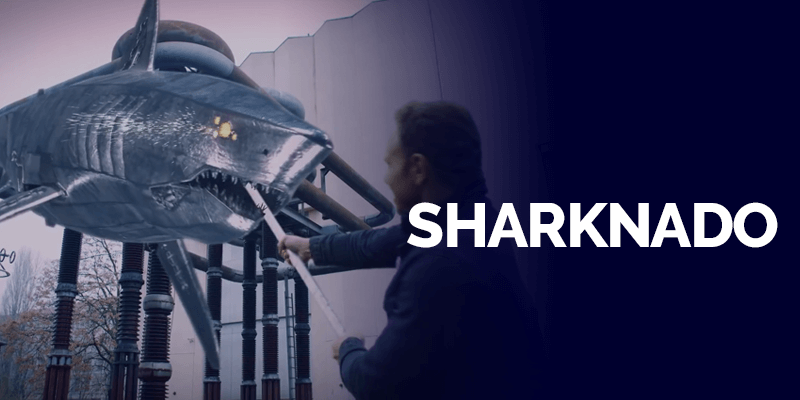 Sharknado is a 2013 movie that falls into several genres, including horror, science-fiction, and comedy. The movie focuses on a cyclone that swamps Los Angeles and brings thousands of sharks there. All the residents struggle to survive. Meanwhile, Fin, a local surfer, tries to rescue his teenage daughter and estranged wife.

Sharknado gets a 3.3 IMDB score and 78% Rotten Tomatoes Score. 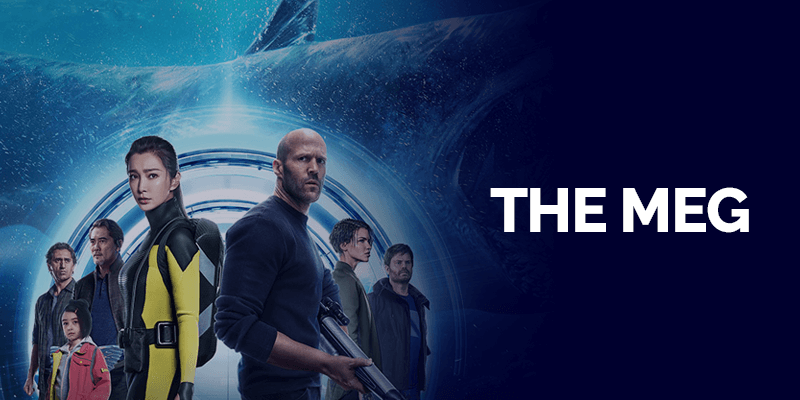 The Meg is a movie from 2018 and based on a novel from 1997 by Steve Alten. It’s an adventurous and thrilling movie in which Jonas Taylor (Jason Statham) struggles to rescue researchers stuck at the lower Pacific Ocean and is attacked by a giant megalodon shark, a type of shark considered to be extinct long ago. 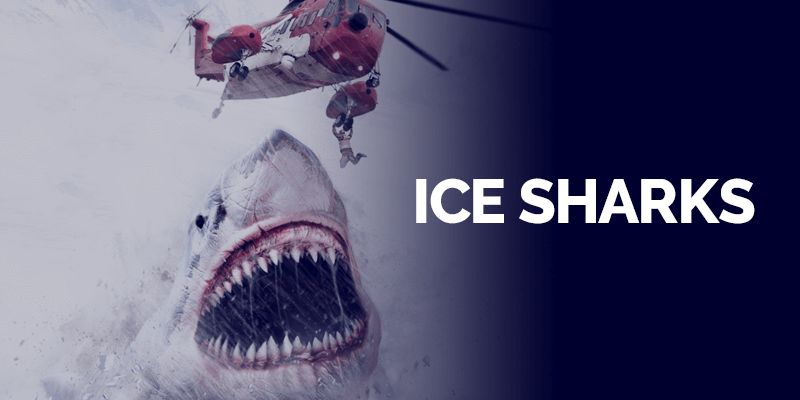 Ice Sharks, a movie from 2016, might prove to be a good watch for the genre fans; however, it’s kind of bizarre from the start to the execution. The movie revolves around a plot in which a group of hungry sharks fights an Arctic research facility. The trapped people have no option except to fight the cruel creature.

Ice Shark IMDB Score is 3.0, and its Rotten Tomatoes Score is not available yet. 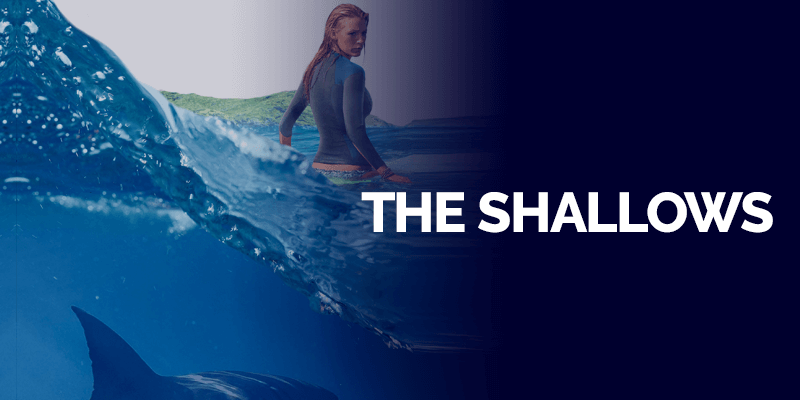 The Shallows is yet another movie from 2016 and a must-watch shark movie on Netflix. The movie focuses on a surfer who finds herself stranded on an isolated rock, unable to get back to shore because of the deadliest white shark.  It’s a matter of life and death for the surfer, and she has to make her way before the tides take her face off the shark.

The Shallows IMDB Score is 6.3, while its Rotten Tomatoes Score is 79%. 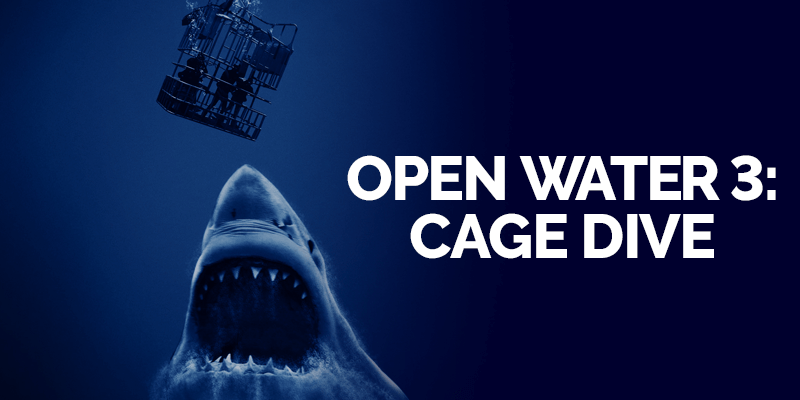 Open Water 3: Cage Dive is a 2017 movie based on a story of three friends who participate in a reality TV Show and wanders into a shark cage. However, things didn’t go up to their plan, and that’s what you need to watch to know how things actually turn out.

How to Unblock US Netflix to Watch Shark Movies

Additionally, you can use the very same method to watch some of the best TV shows on Netflix ranging from all sorts of genres. Whether you’d like to binge on horror shows, or maybe some Korean flicks on Netflix, FastestVPN will allow you access to all.

Which Netflix Shark Movies Can I Watch with a VPN?

You can watch all the listed movies on our blog. Besides that, you can also watch other top shark movies on Netflix like;

It’s time to fuel your shark obsession with our featured best shark movies on Netflix. Binge-watch your favorite shark movie but don’t forget to connect to FastestVPN to stay secure from cyber threats, unwanted geo-blocking, and ISP throttling. We hope that this list will help you find your next perfect show on Netflix.

How to Watch Movies with the Best 123Movies Alternatives

What Movies to Watch on Netflix