How to Watch Sweden vs South Korea Live Online

It is the 9th appearance that South Korea will be making this year for FIFA 2018. Both the sides will fight tooth and nail to bag three points that will get them a head start before the knockout stage. With the other two teams of Group F being Germany and Mexico, it is more important for the teams to make most of their first game. Watch Sweden vs South Korea live online and see who qualifies for the knockout stages! 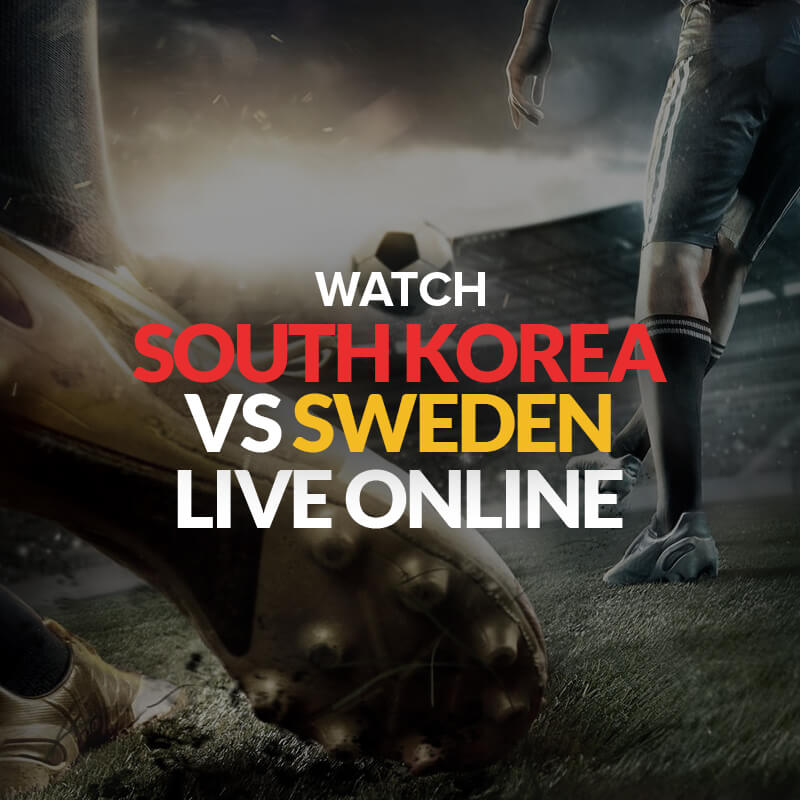 The stadium has a capacity to fill 44899 fans, which isn’t even close to half the fraction of total FIFA fans around the globe.

If you aren’t able to fly down to Russia for FIFA 2018 world cup, Sweden vs South Korea match, you can always watch it at home! An extensive preview show that will be an hour long will be broadcasted on majority of the channels. Channels with exclusive rights such as Fox Sports, DirecTV, Sony and Canal+ are all said to have a preview show that may start an hour before the actual kick off.

All these channels are geo-blocked though and they don’t work outside the domains of their own countries. To watch FIFA 2018 live on any one of these channels outside the country they originate in, you can connect to FastestVPN and enjoy it on the channels.

Cord cutters can also watch Sweden vs South Korea live online from anywhere on the map. Here’s how:

Sweden is said to be stronger than South Korea on paper. But with a strong lineup of both the teams, we will only have to watch the match and find out.

Sweden placed on 19th place looks a lot stronger than their opponents, South Korea with a ranking of 58. But this is all on paper. Both teams are prepared to give a tough fight and won’t go down easy. Watch Sweden vs South Korea live online and see which team has a stronger defense getting them closer to the knockouts.

How to Watch Khabib Nurmagomedov vs Dustin Poirier on Kodi

How to Watch US Open Live Stream Online without Cable