How to Watch South Korea vs Germany Live Streaming

On paper, Germany looks twice as strong as compared to their opponents in this 43rd FIFA 2018 match. Though, South Korea knowing their competition will come prepared. It is going to be an exciting match and fans will not want to miss it at any cost. Watch South Korea vs Germany live streaming and be up to date with all of the match’s proceedings. 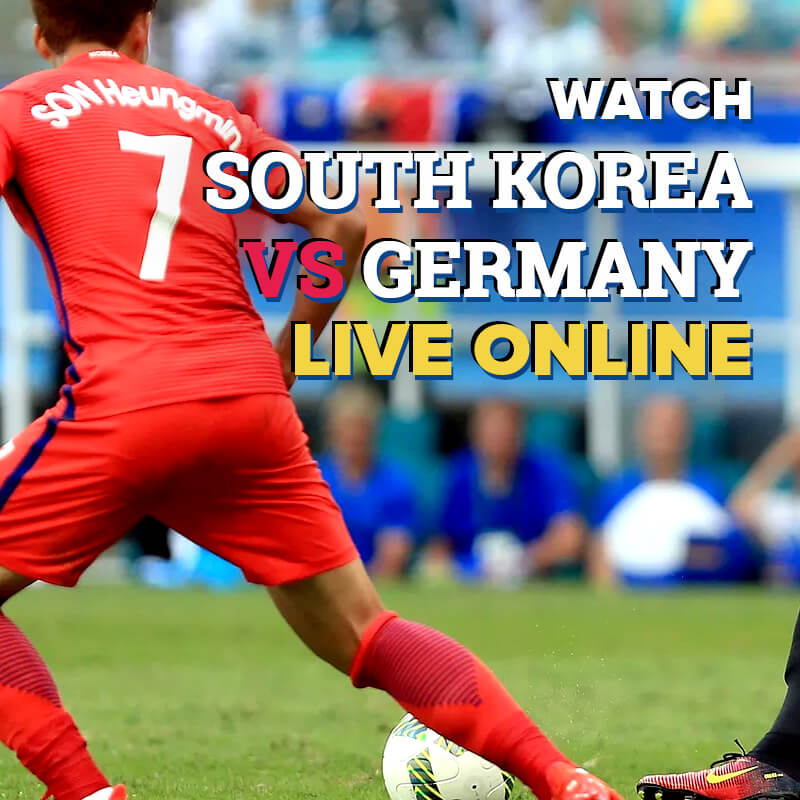 The venue will host a round of 16 matches and one of the quarter finals match after that. It has a capacity of above 45000. The rest of the schedule is as follows.

There are TV channels that have secured official rights for broadcasting FIFA 2018 world cup. South Korea vs Germany match will be telecasted live across Germany on ARD and ZDF. SBS and KBS will provide coverage for the fans in South Korea. There are other channels also around the world that will provide live coverage to the viewers residing in the country that the channels operate in. For example, there is Fox Sports in America, DirecTV in Caribbean and beIN Sports in the Middle East and North Africa.

The coverage on these channels will start 2 hours before the match kicks off. Fans without cable can also tune in and enjoy the preview show along with the match via a live stream on Match TV or BBC, both which will be free. However, these channels are geo-restricted and fans need FastestVPN connection to have access.

To watch live stream, here is what viewers should do:

Both teams will try to get their perfect 11 out on the playing field. But while Germany has star performers even on their bench, South Korea has limited resources to tackle their opponents with.

South Korea has been working on their attack which can pose as a threat for Germany but Germany’s team is no amateur, and their defense wall is just as strong. Watch South Korea vs Germany live streaming to see whose favor does the score line fall in. Fans without cable can simply connect to FastestVPN and get access to free live stream from anywhere!