Anthony Joshua is set to go head-to-head with Joseph Parker in a unification fight for three world heavyweight titles in the Principality Stadium, Cardiff at the end of March. The fight will be broadcasted live on various streaming platforms including paid and free. Viewers who want to watch Joshua vs Parker on PS4, here is a simple guide on how to stream Joshua vs Parker on PS4 without any trouble. 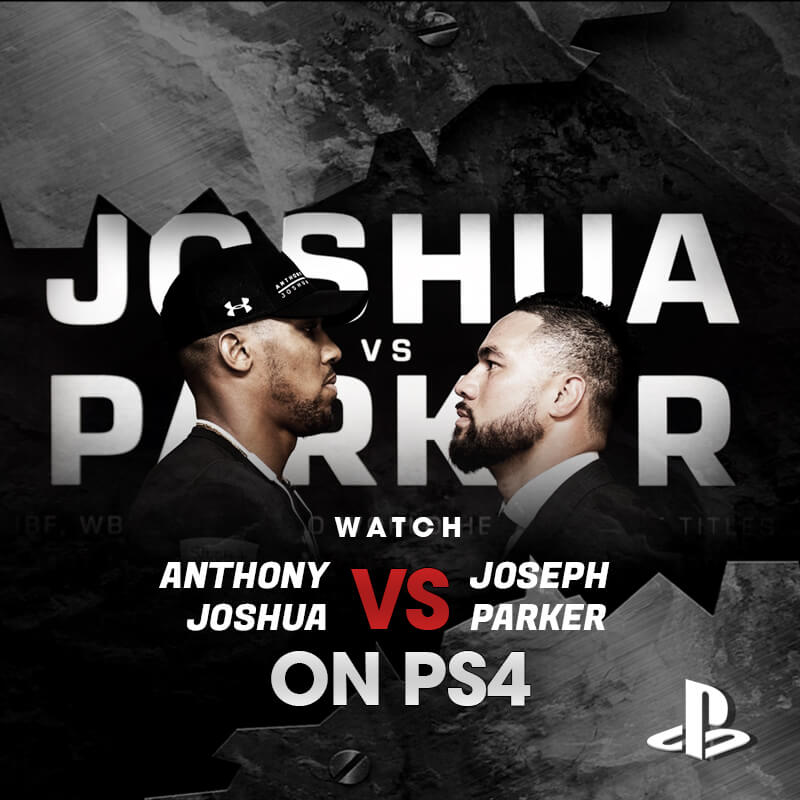 This fight is going to be a huge event. The fight will be available through many popular online broadcasters but most of them are paid and may require you to purchase the event or subscribe to their services.

Although there are not many free streaming platforms where you can watch Joshua vs Parker on PS4, there is one that lets you stream the fight live online and that is 1tv.

1tv is a Russian streaming channel that broadcast various content such TV shows, movies, and live sports which includes boxing. But since its streaming service is only available for access in Russia, you will need a VPN to get free, secure access and watch the Joshua vs Parker PPV event live on PS4.

Channels that will be streaming Joshua parker fight live

Apart from 1tv, there are a few paid channels that will live stream the fight online. You can pay for their subscription to watch the Joshua vs Parker fight on PS4 easily. Here are some popular paid broadcasters of the fight:

Note: all these channels are only available in specific regions. So if you’re to access them outside those regions, make sure to use a VPN to bypass geo-blocks and then purchase the fight/subscription and watch Joshua vs Parker on PS4 live.

Who do you think is going to win this historic winner-takes-all showdown between Joshua and Parker for the undisputed heavyweight title? It’s too early to tell who’s going to win but one thing is for sure, fans will be able to watch Joshua vs Parker on PS4 with absolute ease if they follow the exact instructions we put in our guide above. Lastly, let’s hope this fight lives up to the expectation of being the biggest fight of the year and we get to see the ultimate, undisputed heavyweight champion.

How to Watch Colombia vs Japan Live Streaming